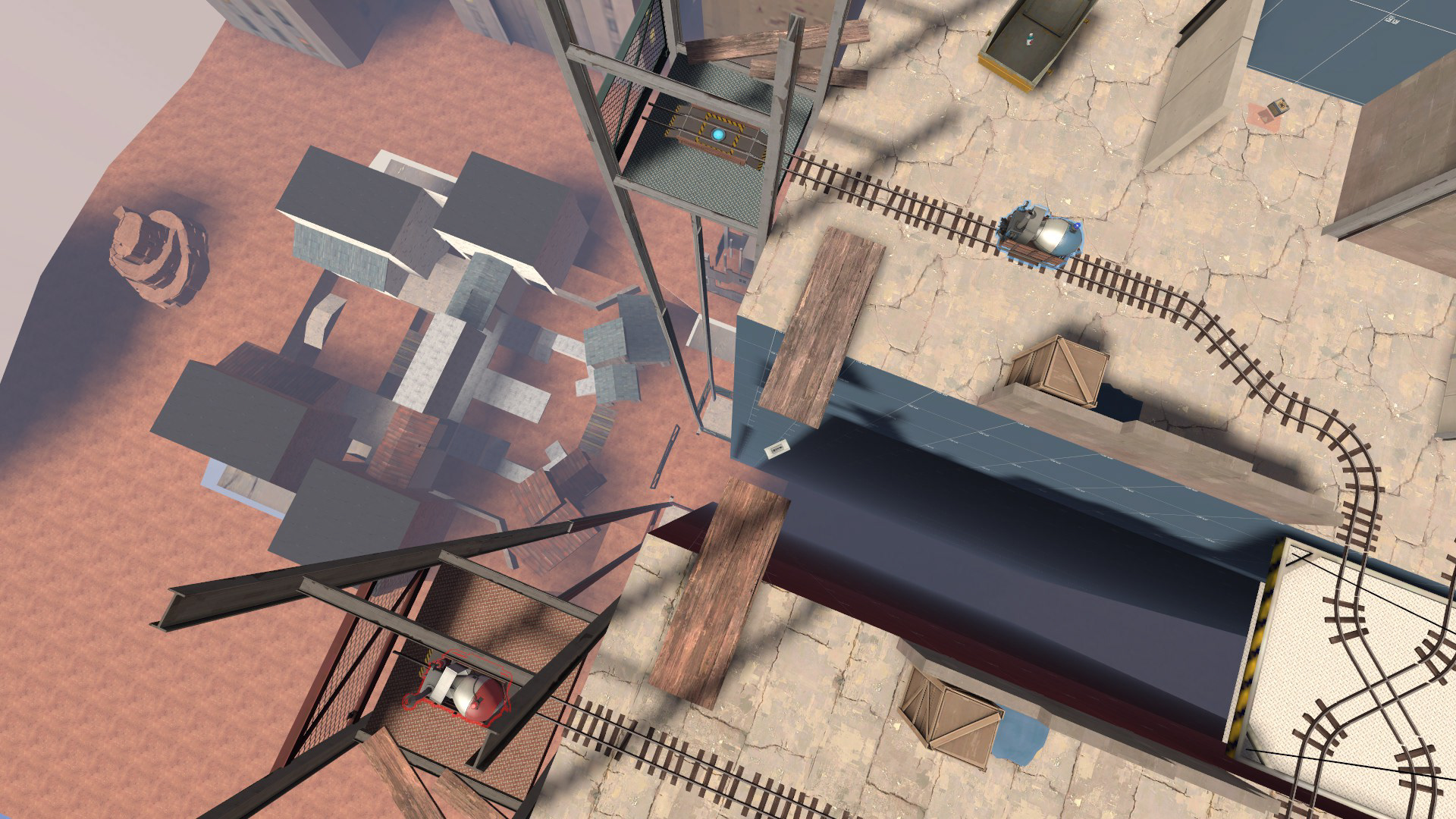 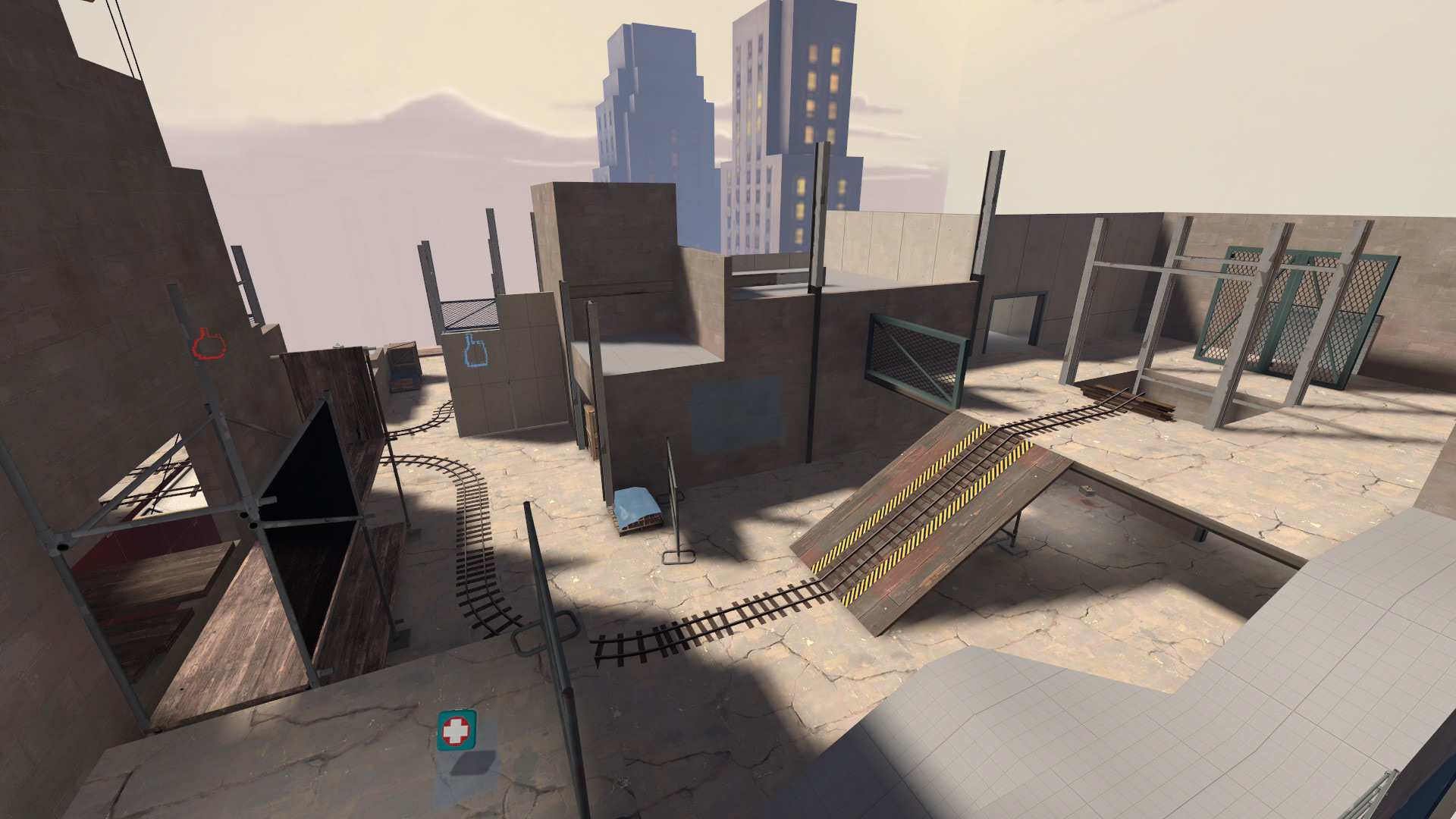 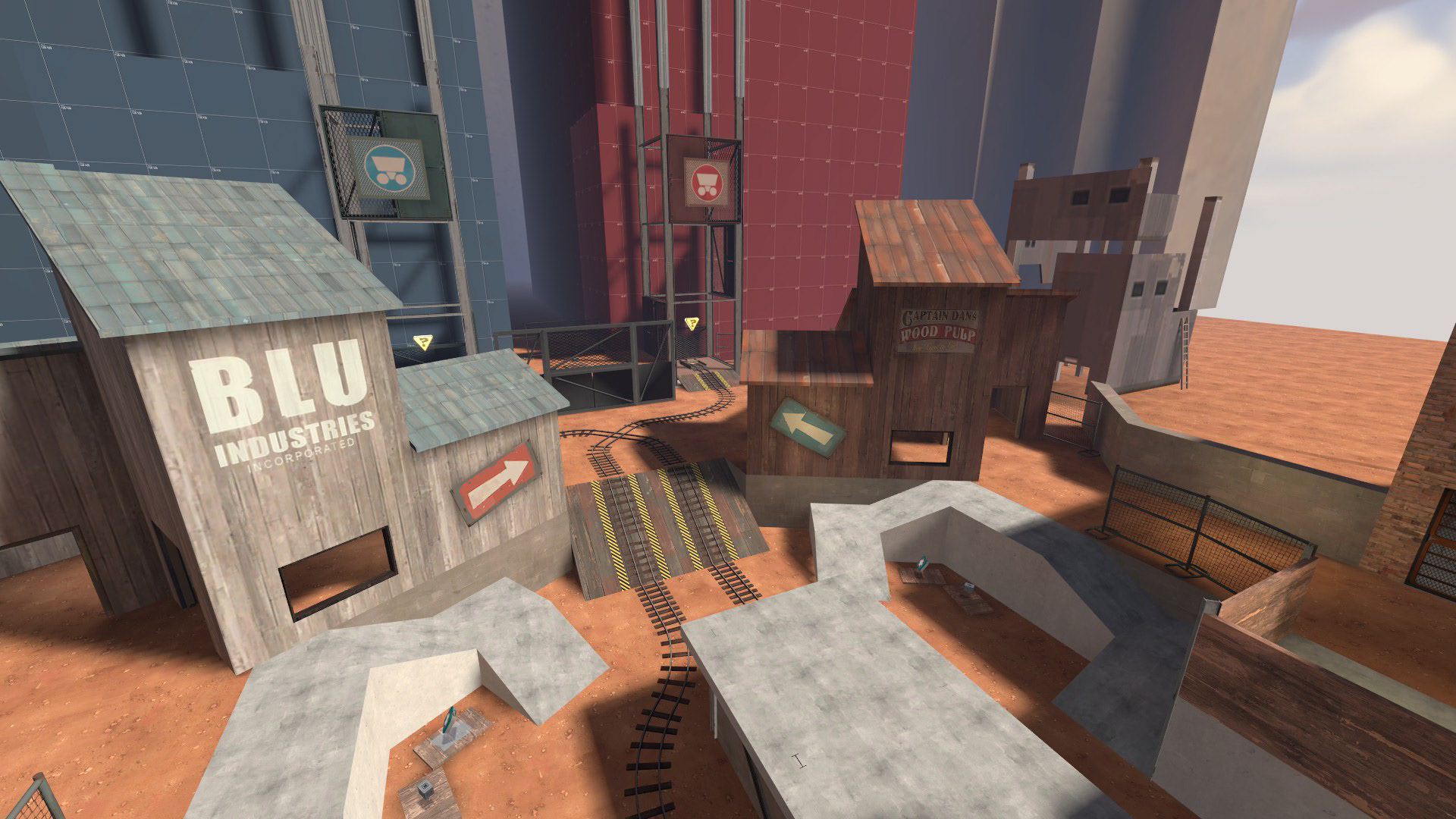 Date: January 2016
Roles: Level Designer
Tools: Hammer World Editor, Source Engine
Scaffold is a two-stage Payload Race map for Team Fortress 2 that was created for the 2016 TF2maps.net Winter 72 Hour Jam. It features a unique layout and setting, and was well-received during testing. It was one of 6 maps chosen to be played in the Showcase game, an event where major TF2 community members came together to celebrate everything the community made during the Jam. 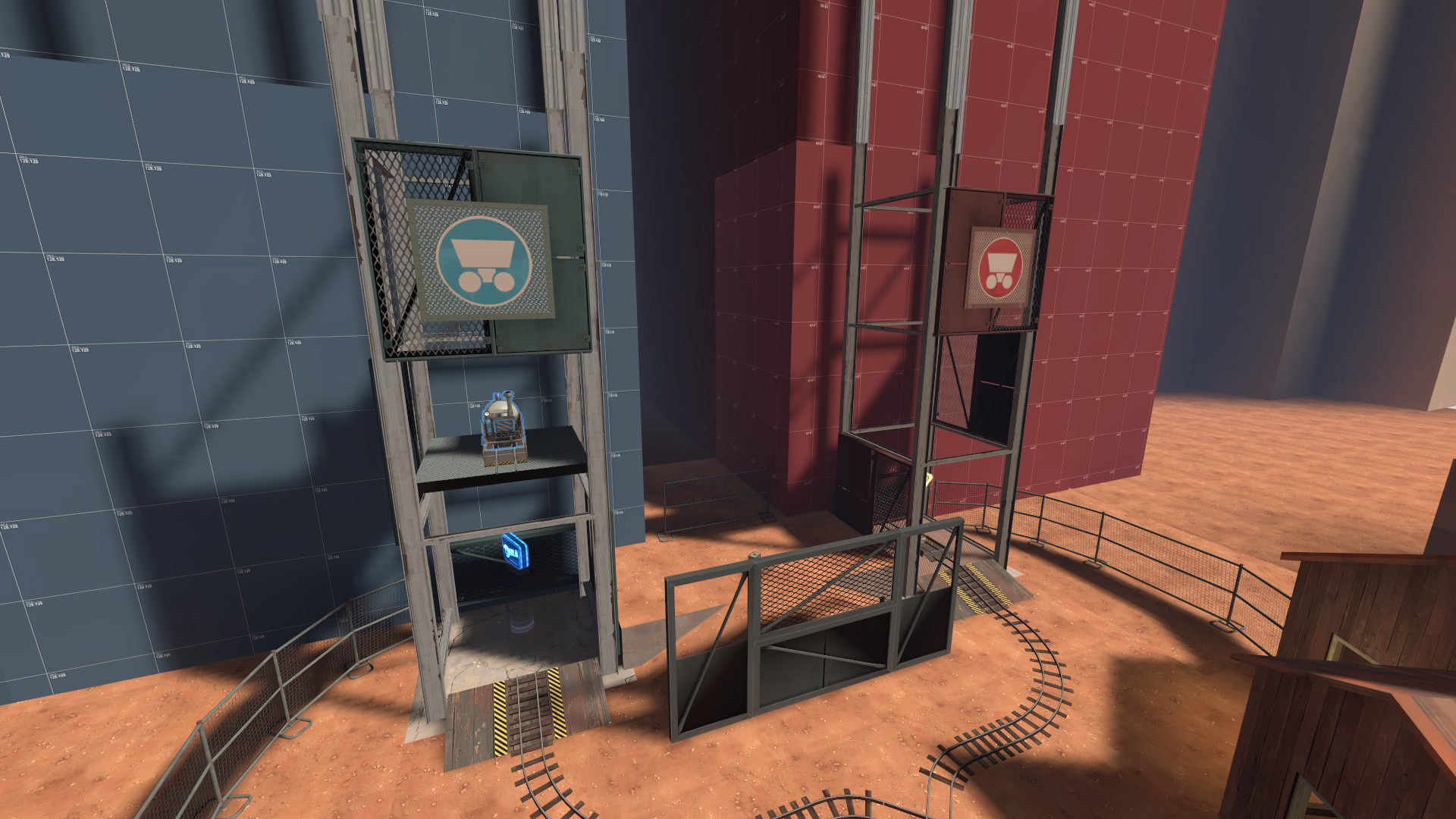 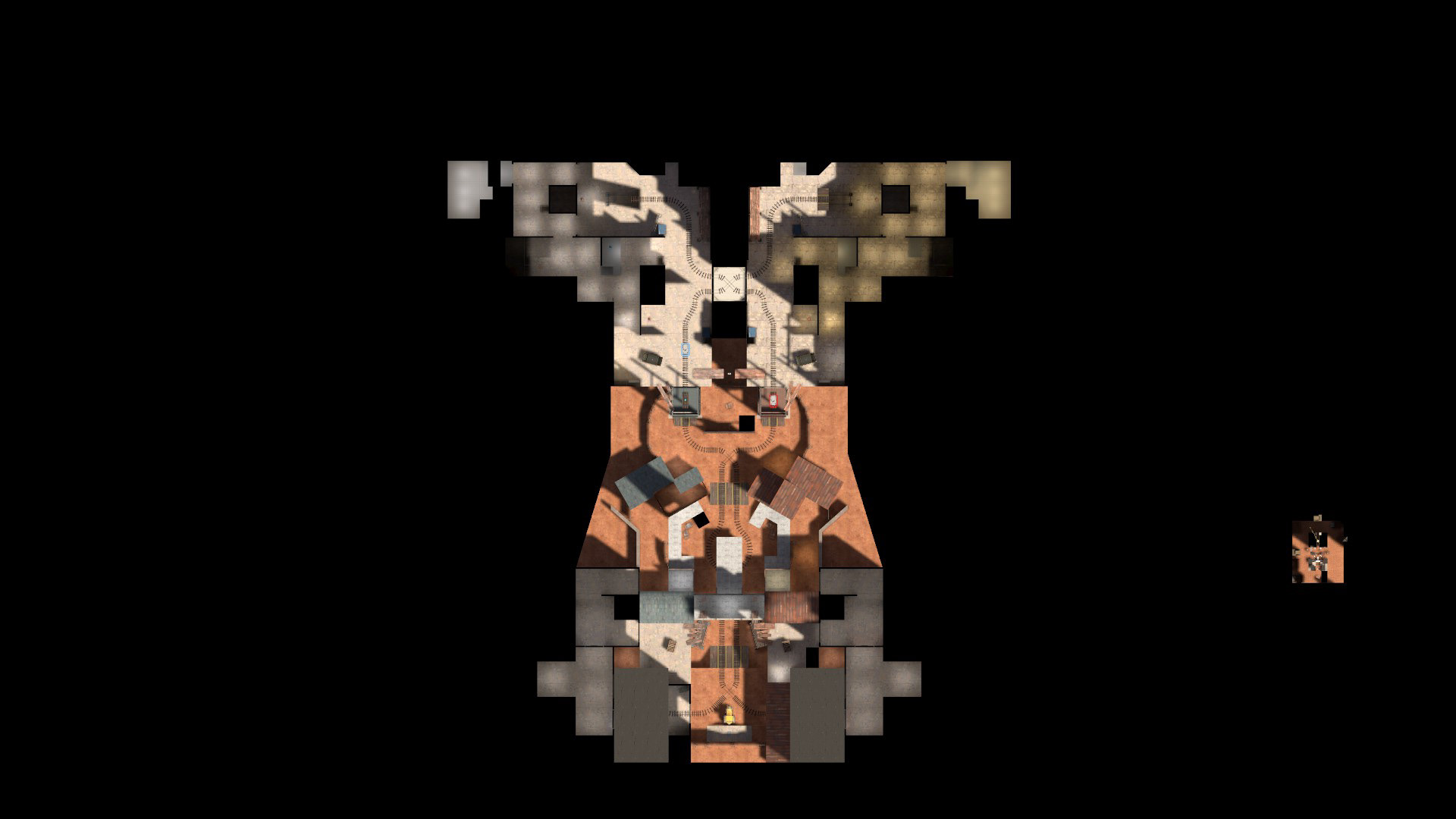