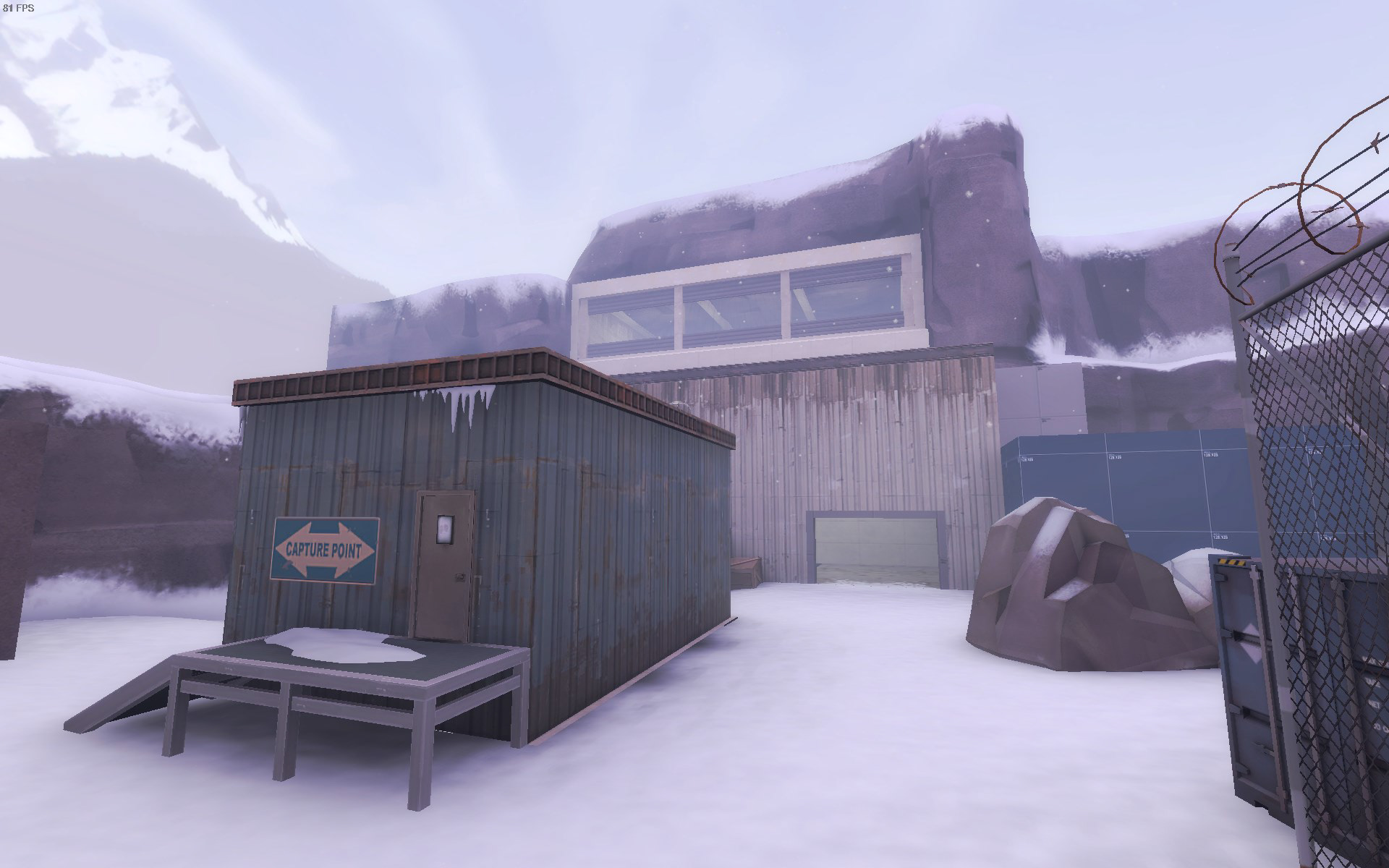 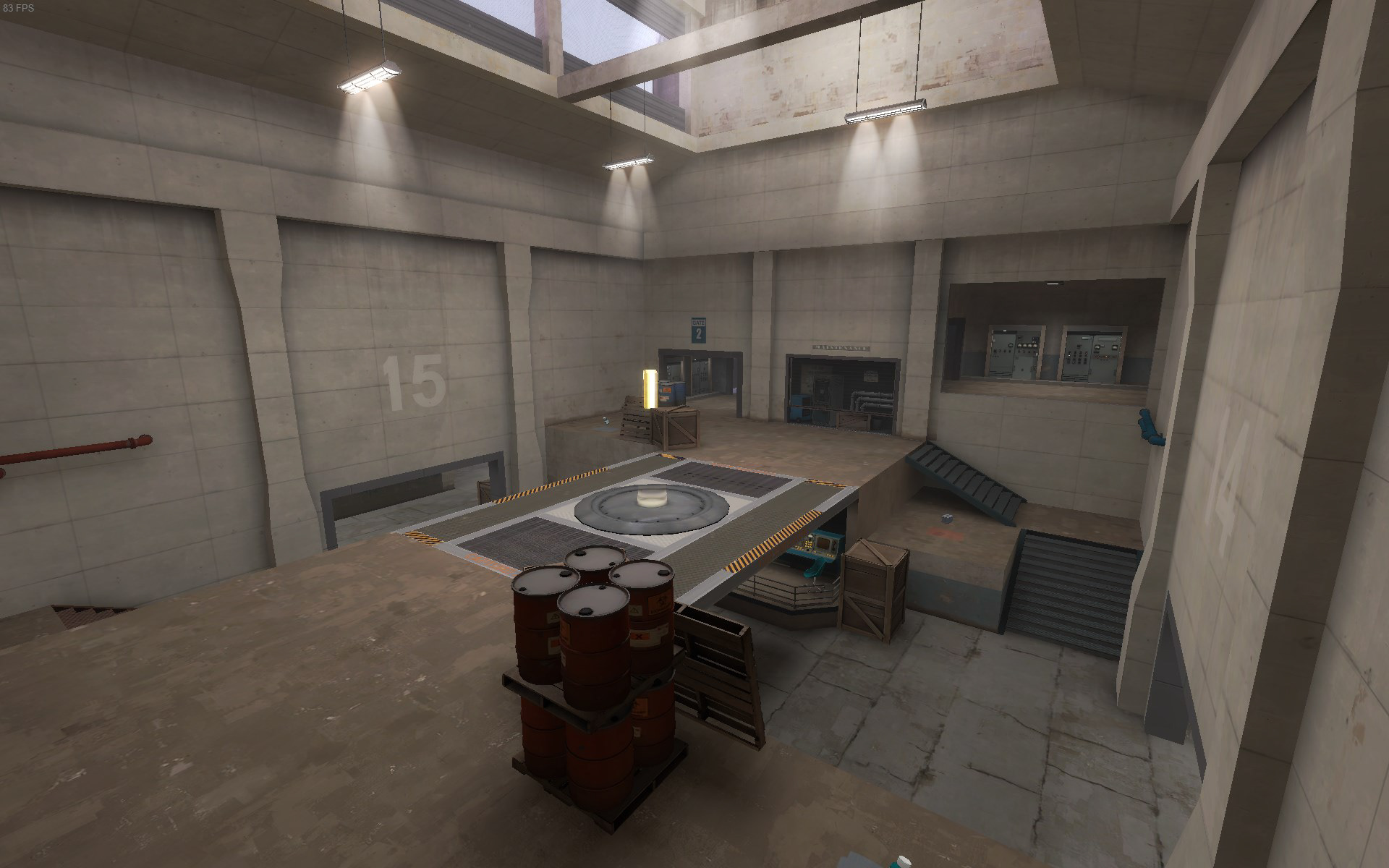 Date: February 2017
Roles: Level Designer
Tools: Hammer World Editor, Source Engine
Icebox is a King of the Hill map for Team Fortress 2 that I made in under 72 hours for the Winter 2017 TF2maps.net Jam. The layout was intentionally designed not to adhere to the "Viaduct Formula," which is a common method that TF2 level designers use as a basis for KotH level design. Because of this, the layout is much more free-form than a traditional KotH map and offers some unique gameplay experiences.
This map was later reworked into an Arena mode map in early 2018 for use in a research project that I conducted about player responses to level design patterns in FPS level design. 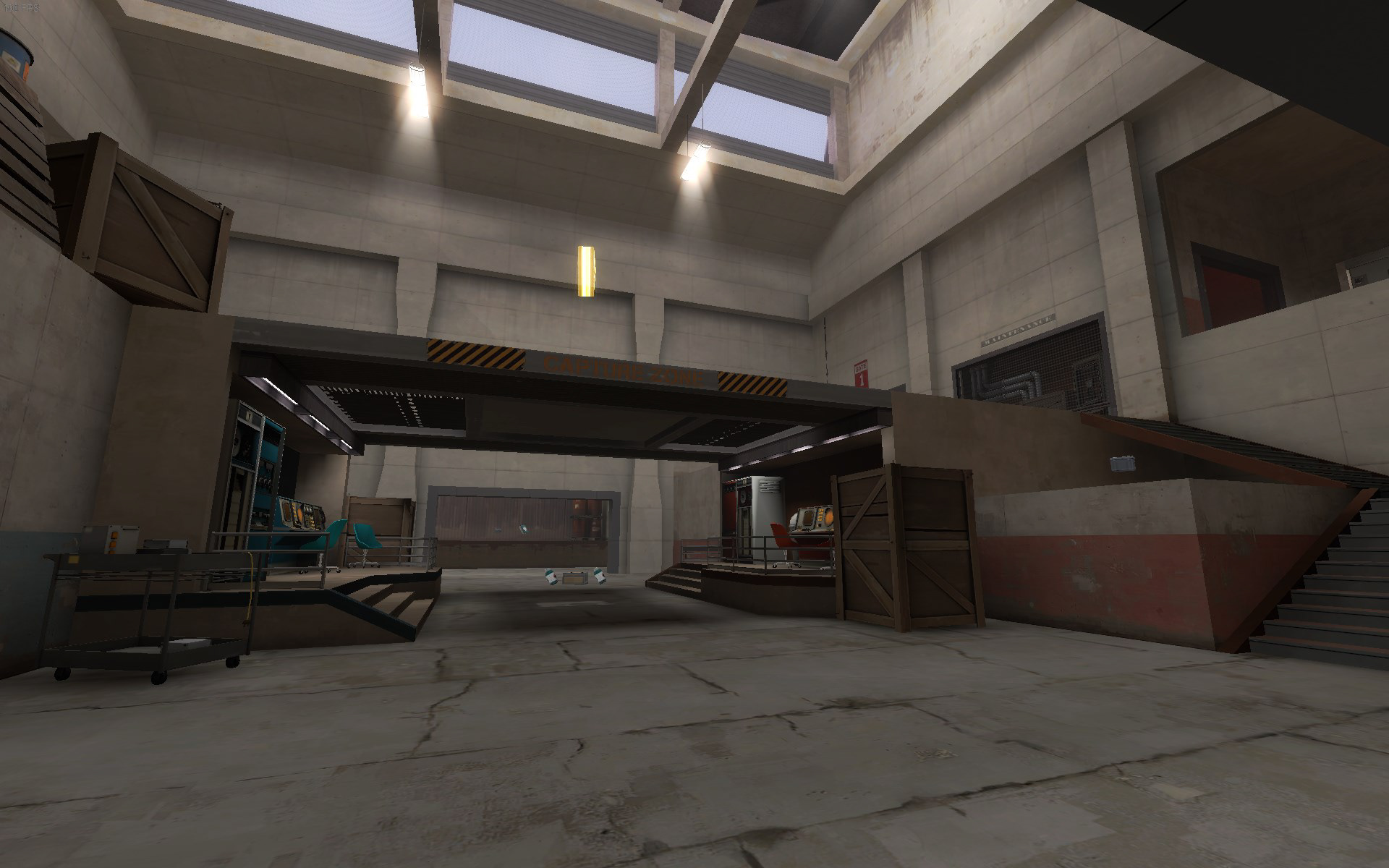 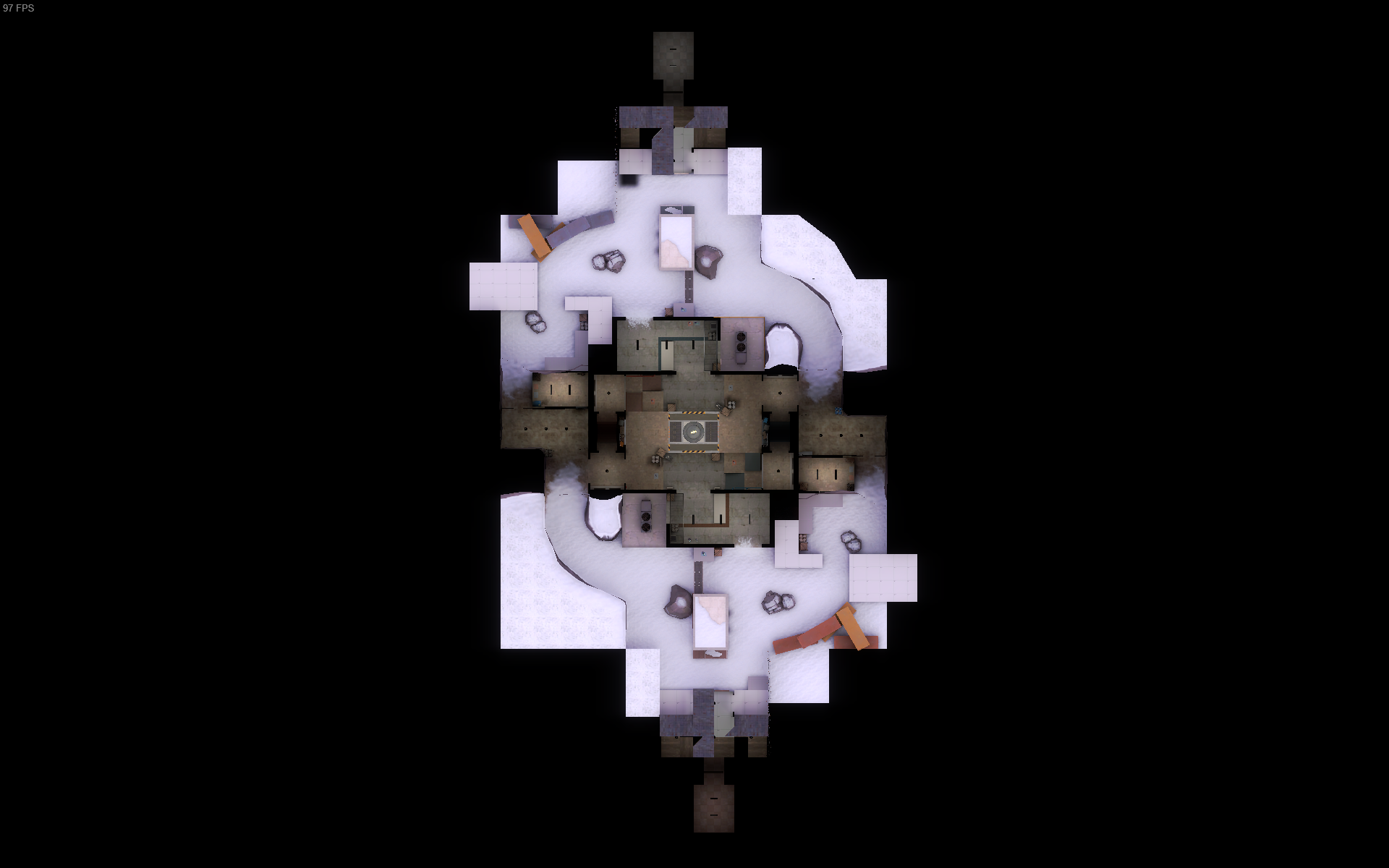