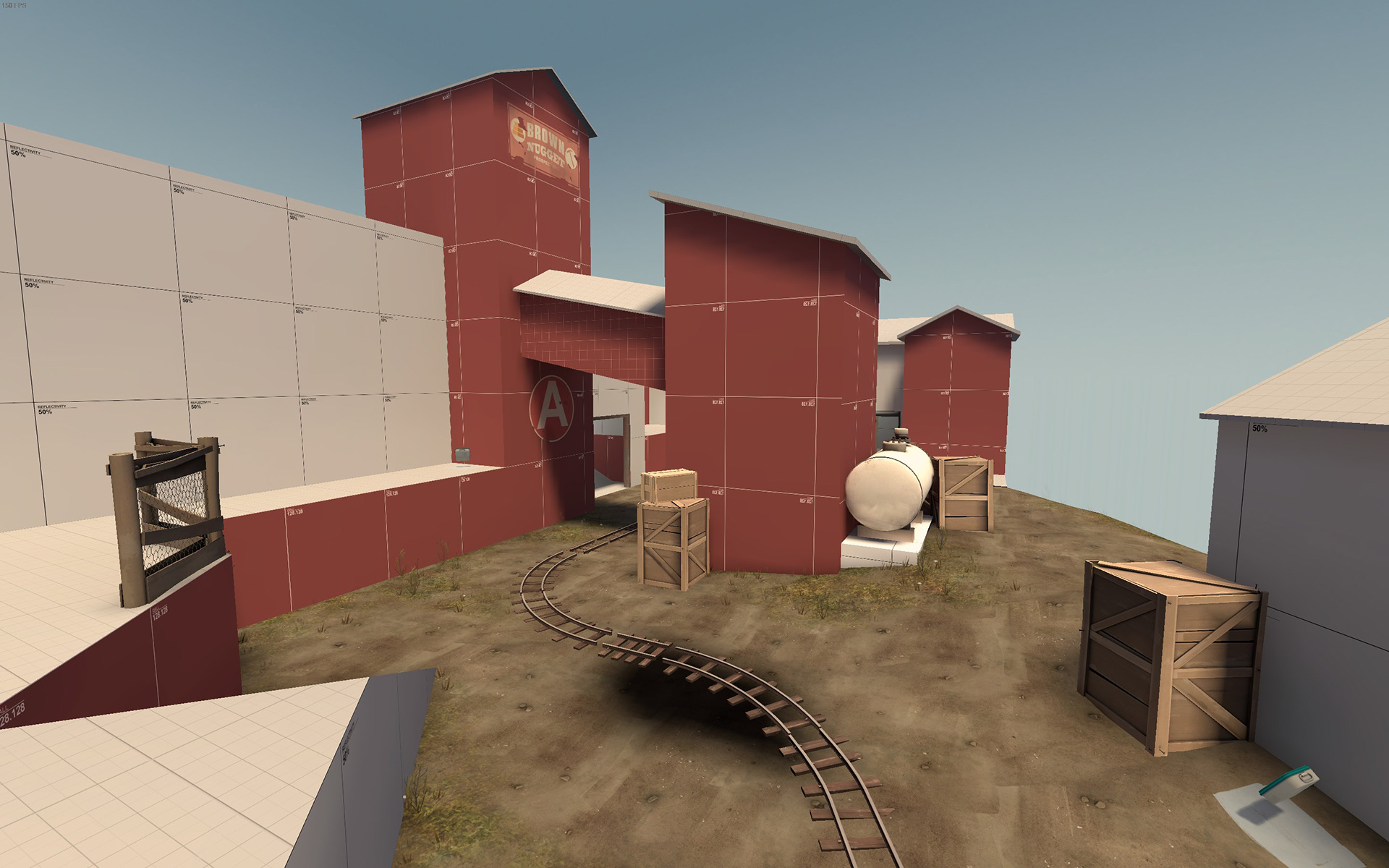 Date: December 2016-October 2017
Roles: Level Designer
Tools: Hammer World Editor, Source Engine
Fracture is a multi-stage Payload map for Team Fortress 2 created in December 2016 for the TF2maps.net Asymmetry 2 Contest. Intended to be three stages, only two were ever completed due to time constraints. It takes place on a mining facility on a mountain, and was designed to make meaningful use of angled geometry and height variation. I've also included screenshots from versions a1, a4, a6, and a7 of the final point on the first stage. The area started very under-scaled and far too open, so cover was added and the area expanded in almost every iteration. 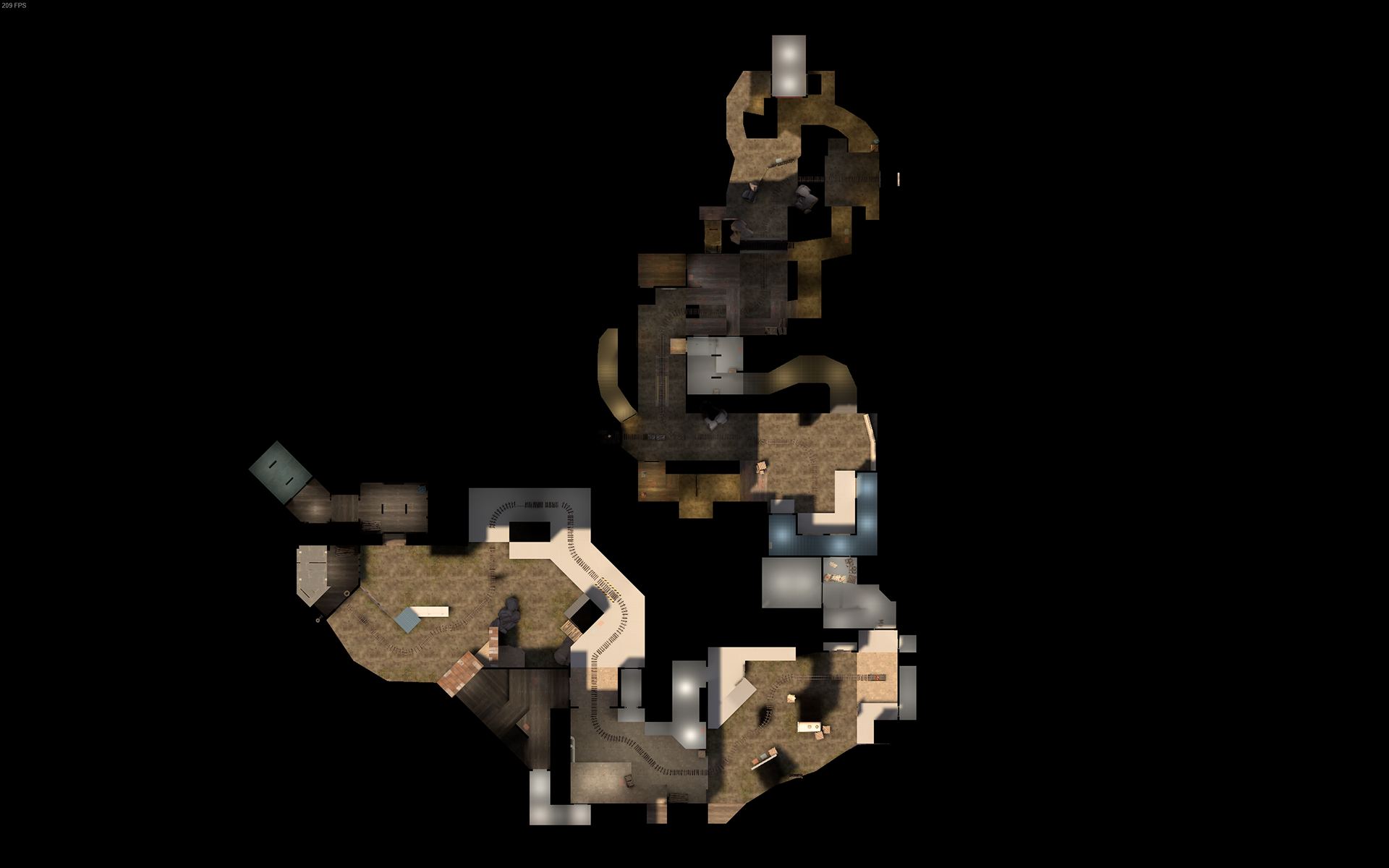 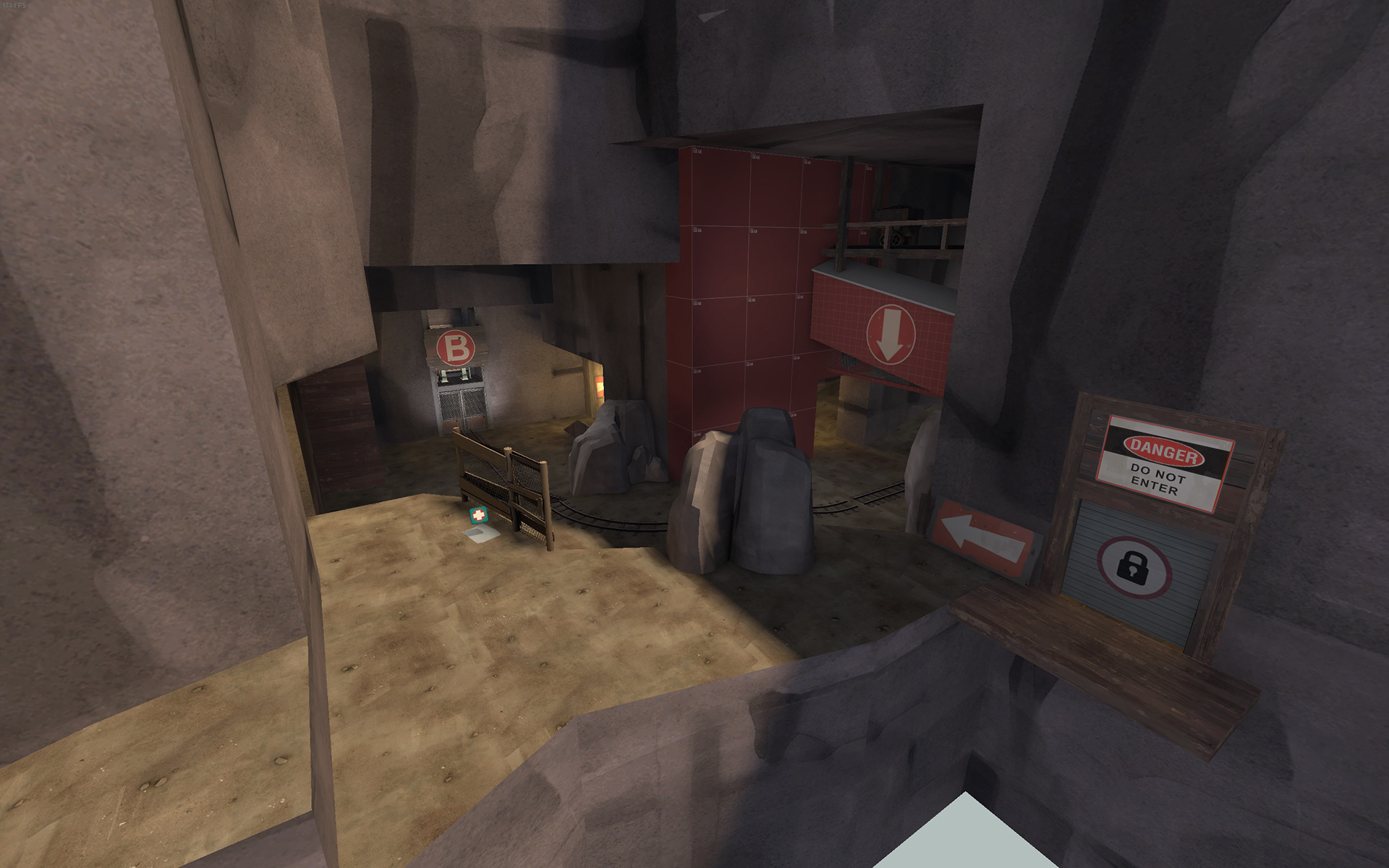 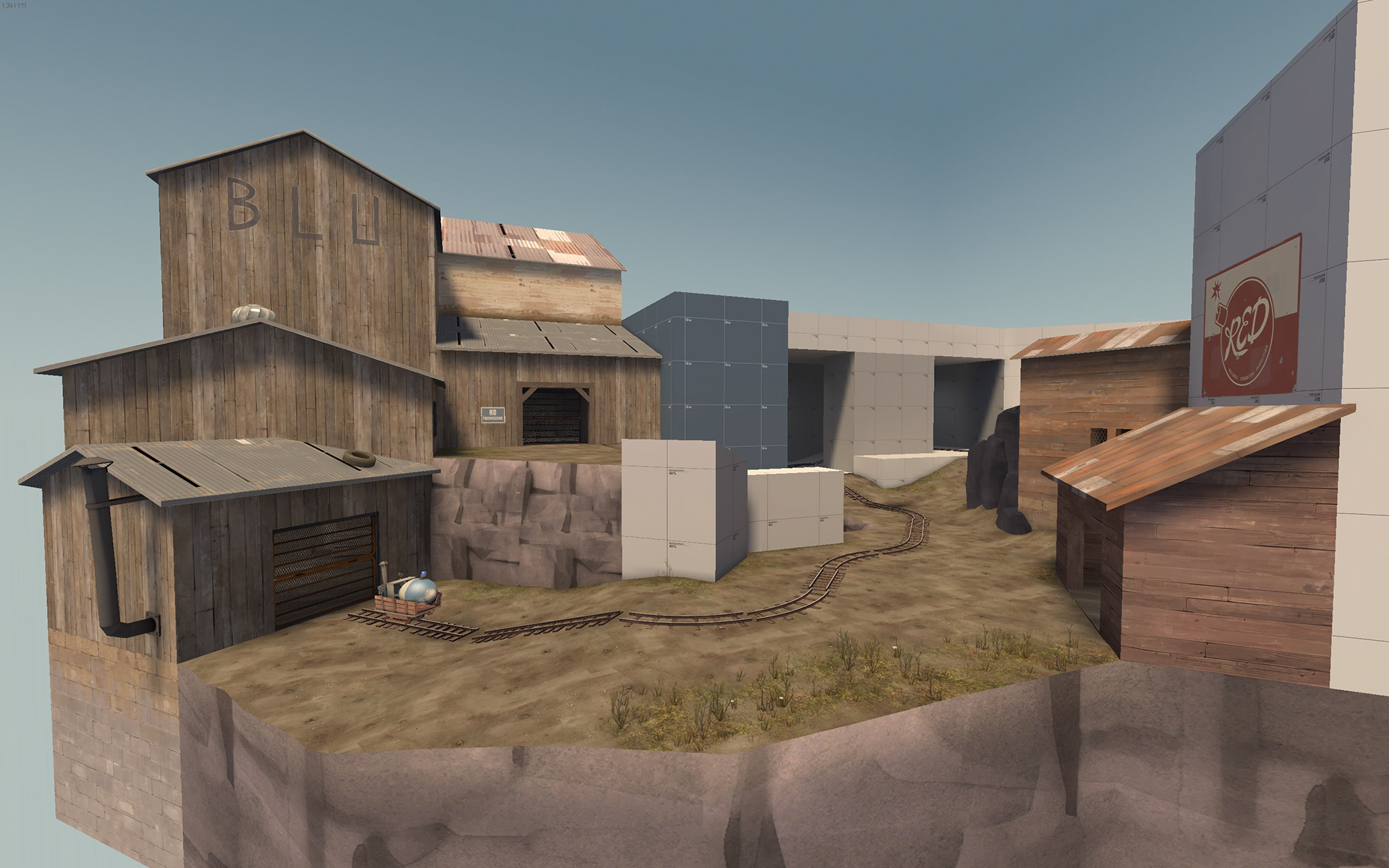 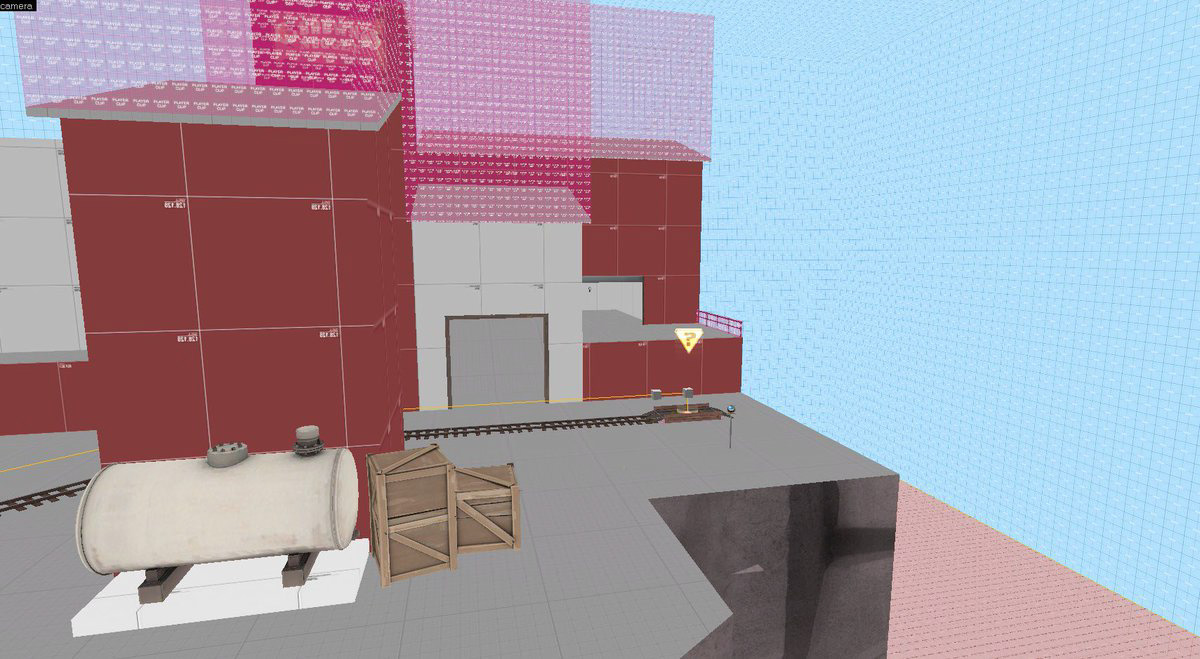 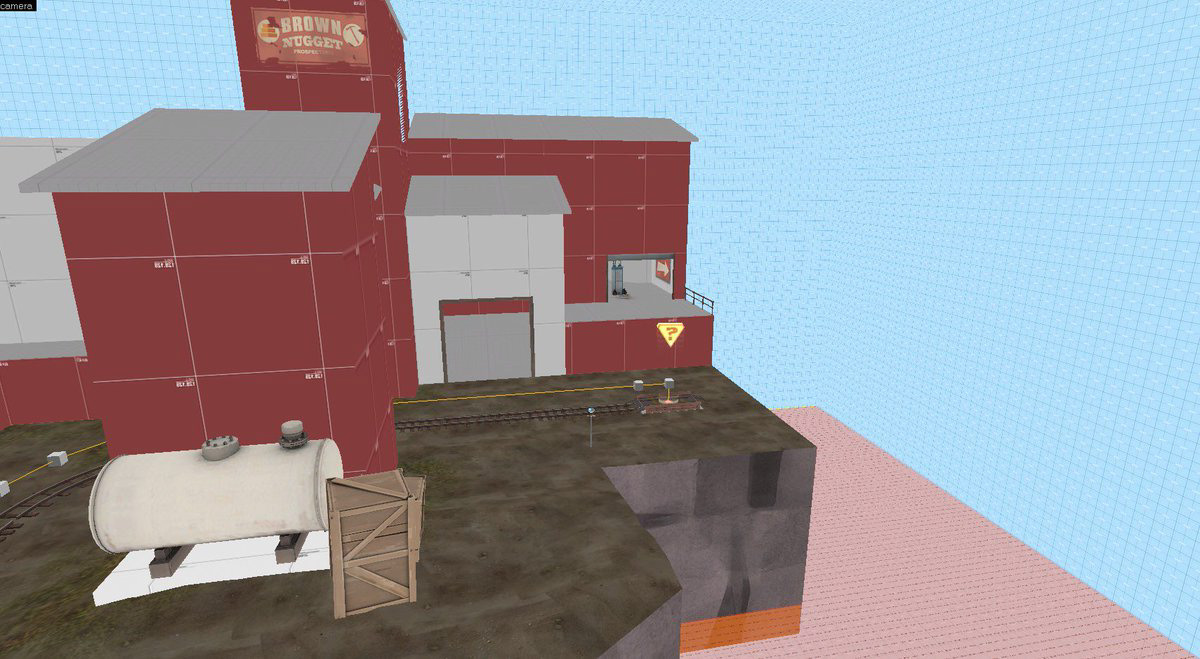 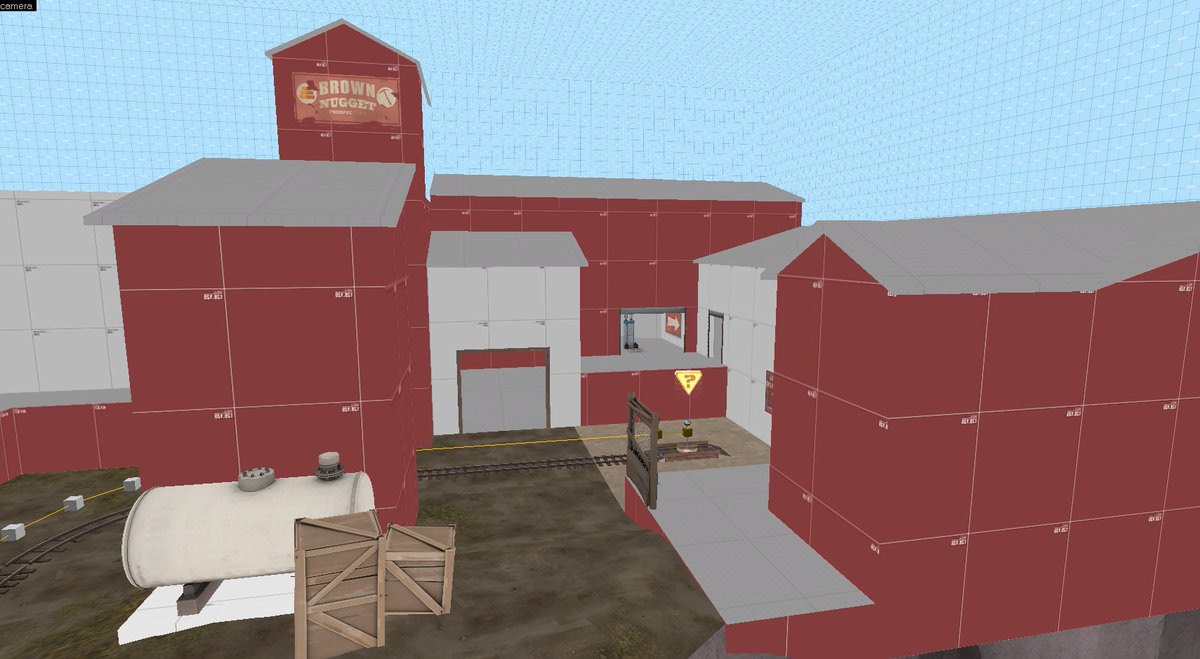 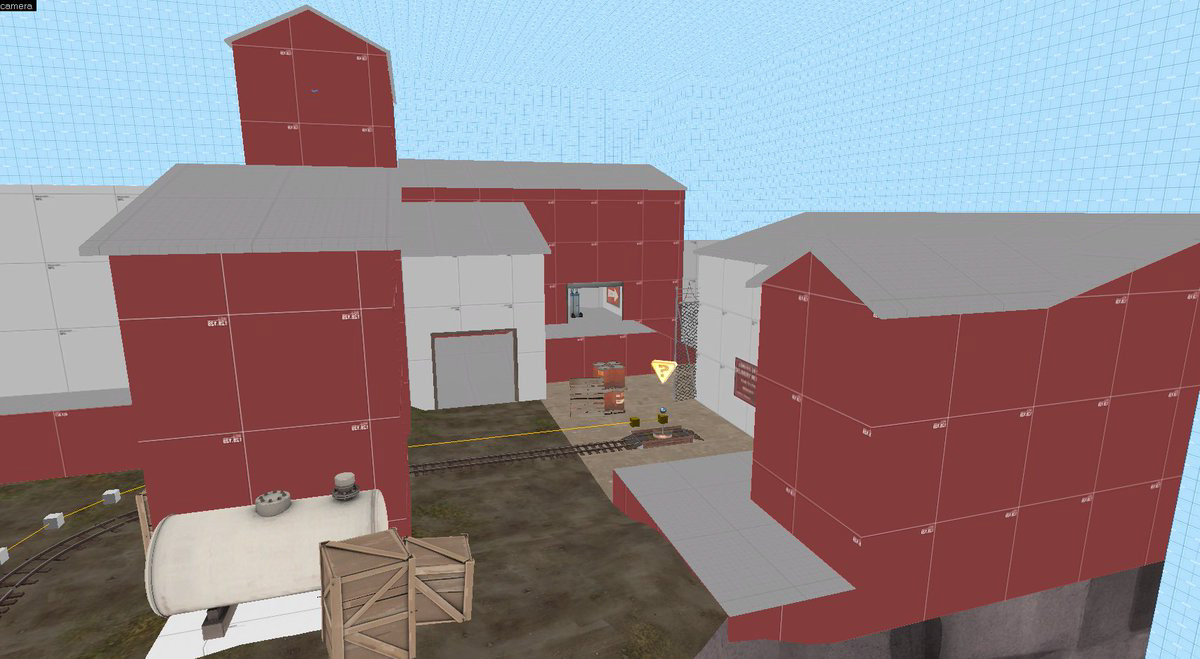