Date: September 2016-December 2016
Roles: Game Designer, Artist
Tools: Photoshop, Final Cut Pro
Cutthroat Runway is a two player, fast-paced strategy game with light deck-building elements set in a fictional game show modeling competition where the models are allowed to do absolutely anything to create a spectacular performance, as well as arrange equally spectacular failures for their opponents.
Myself and five others created this game in just under two months for our Fundamentals of Game Design class in Fall, 2016. Despite the number of people working on the project, I ended up designing all of the core gameplay, designed the entire UI, worked on art assets, and produced the entire trailer. 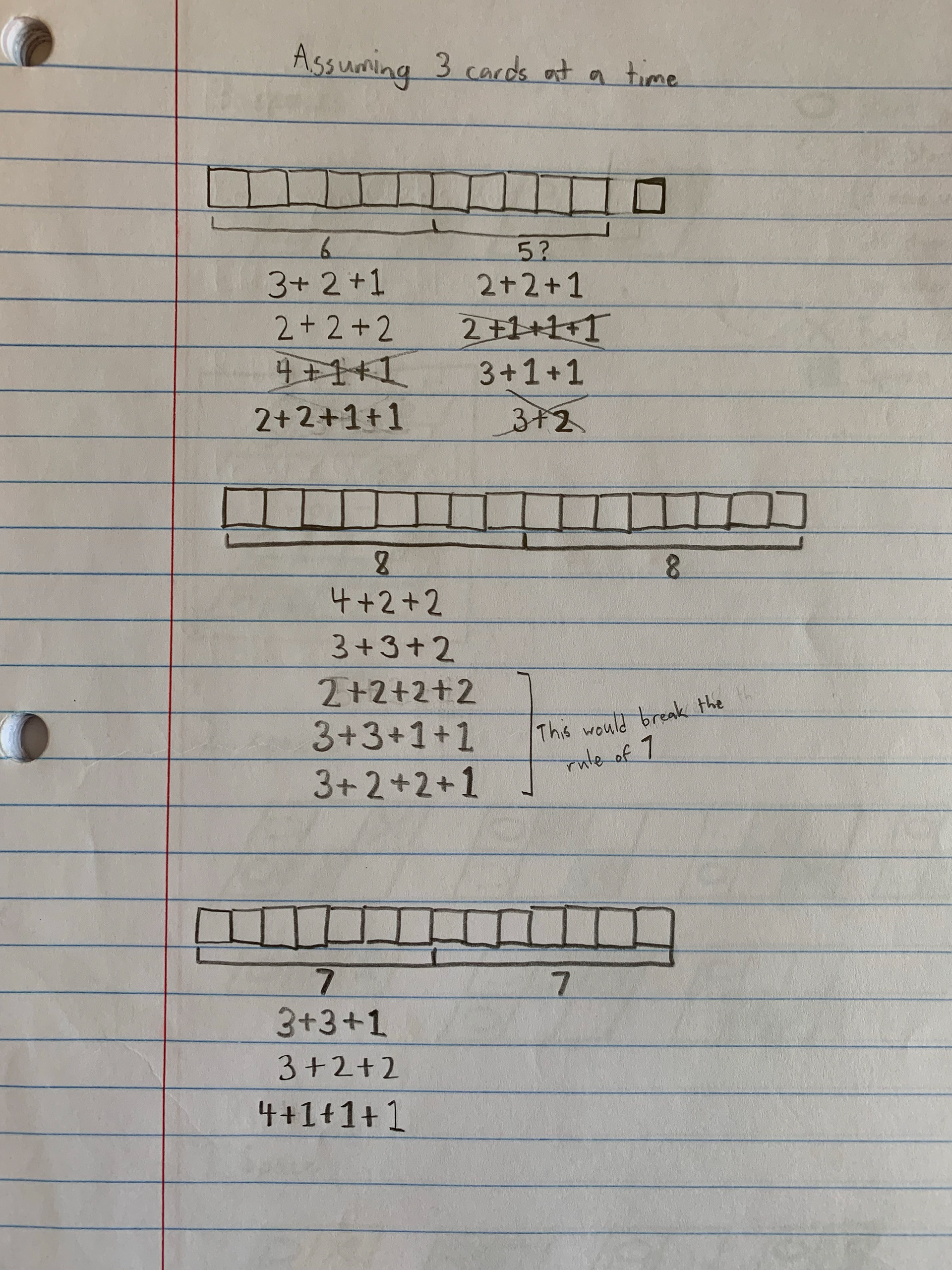 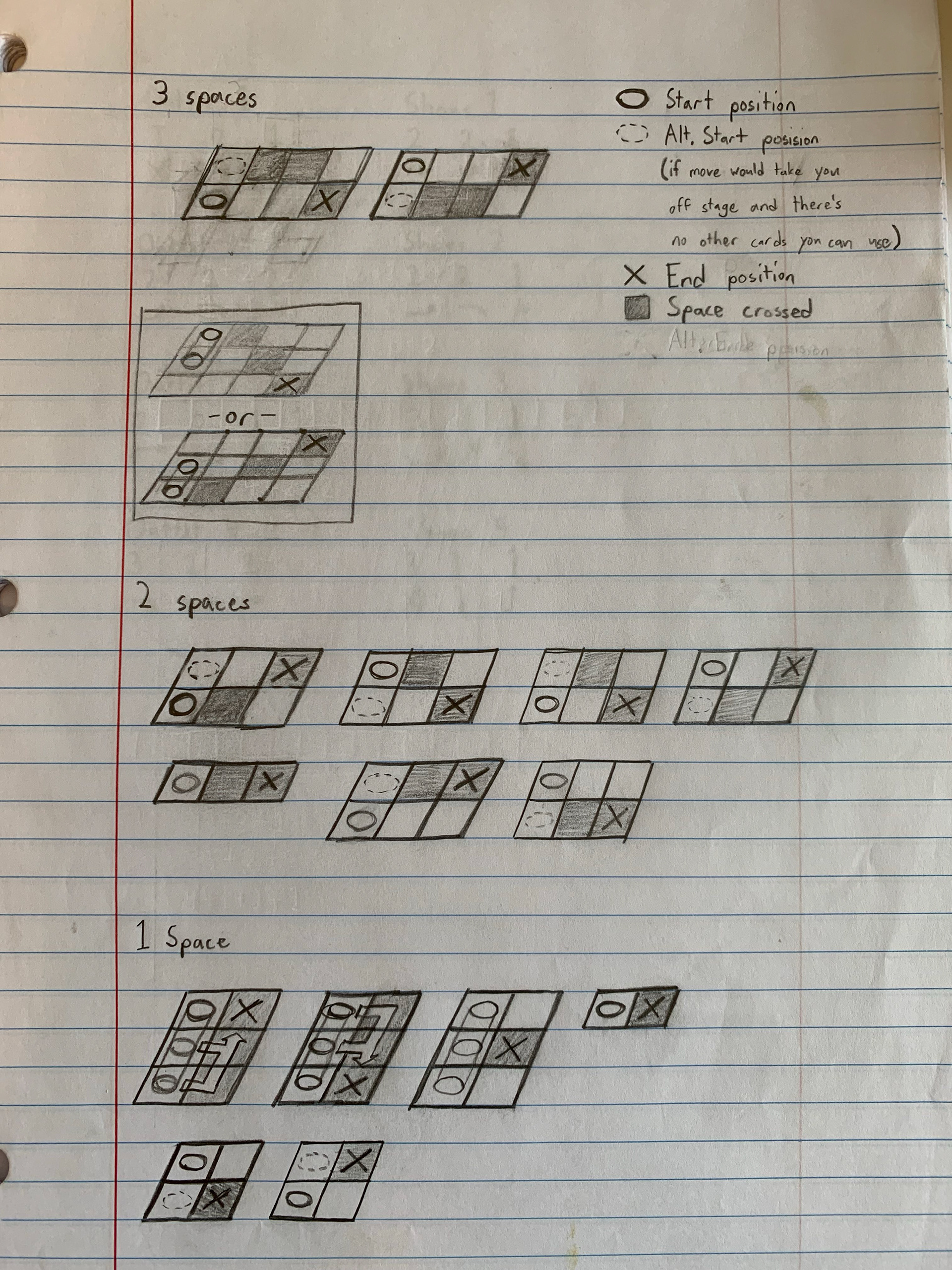 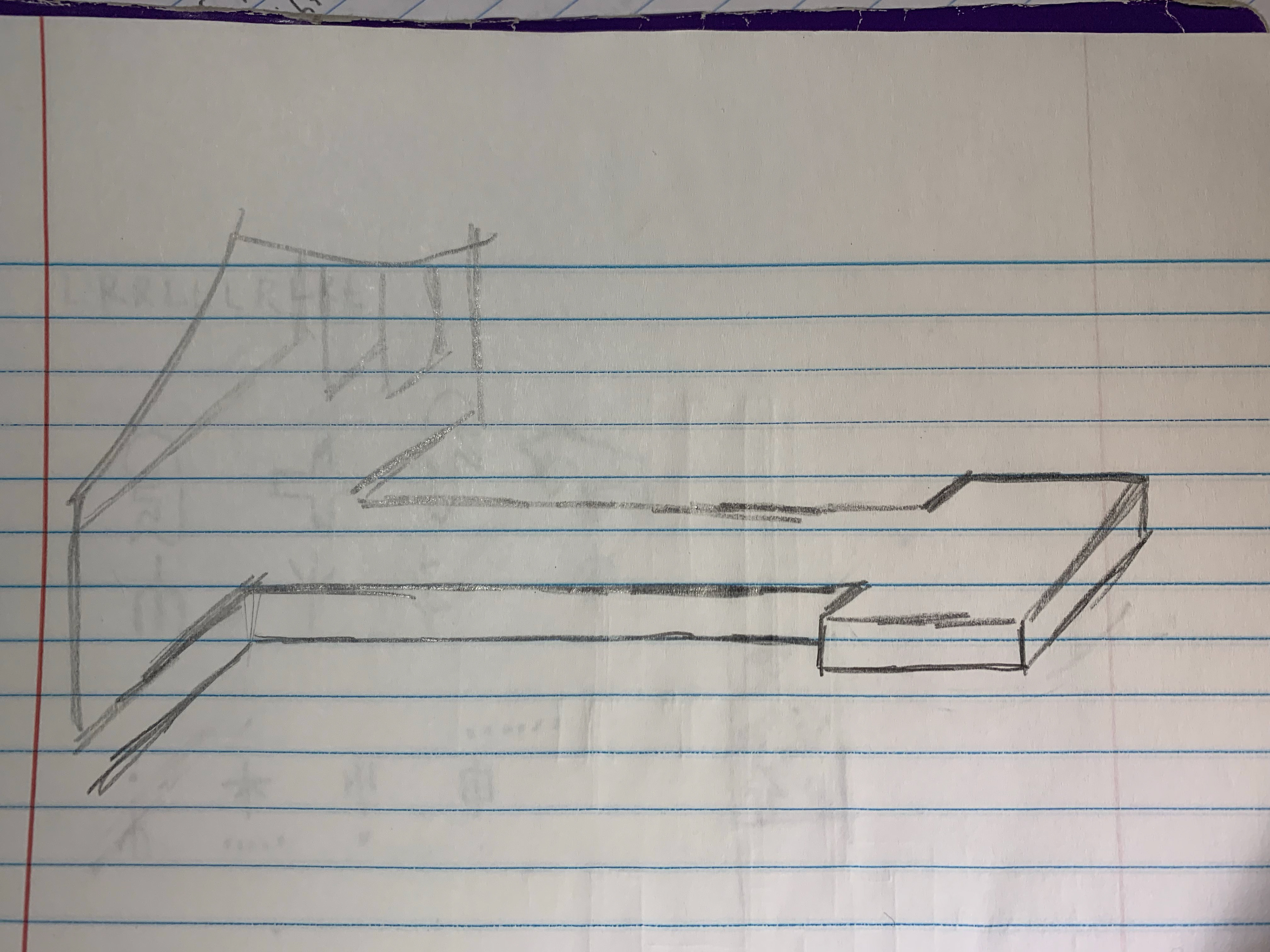 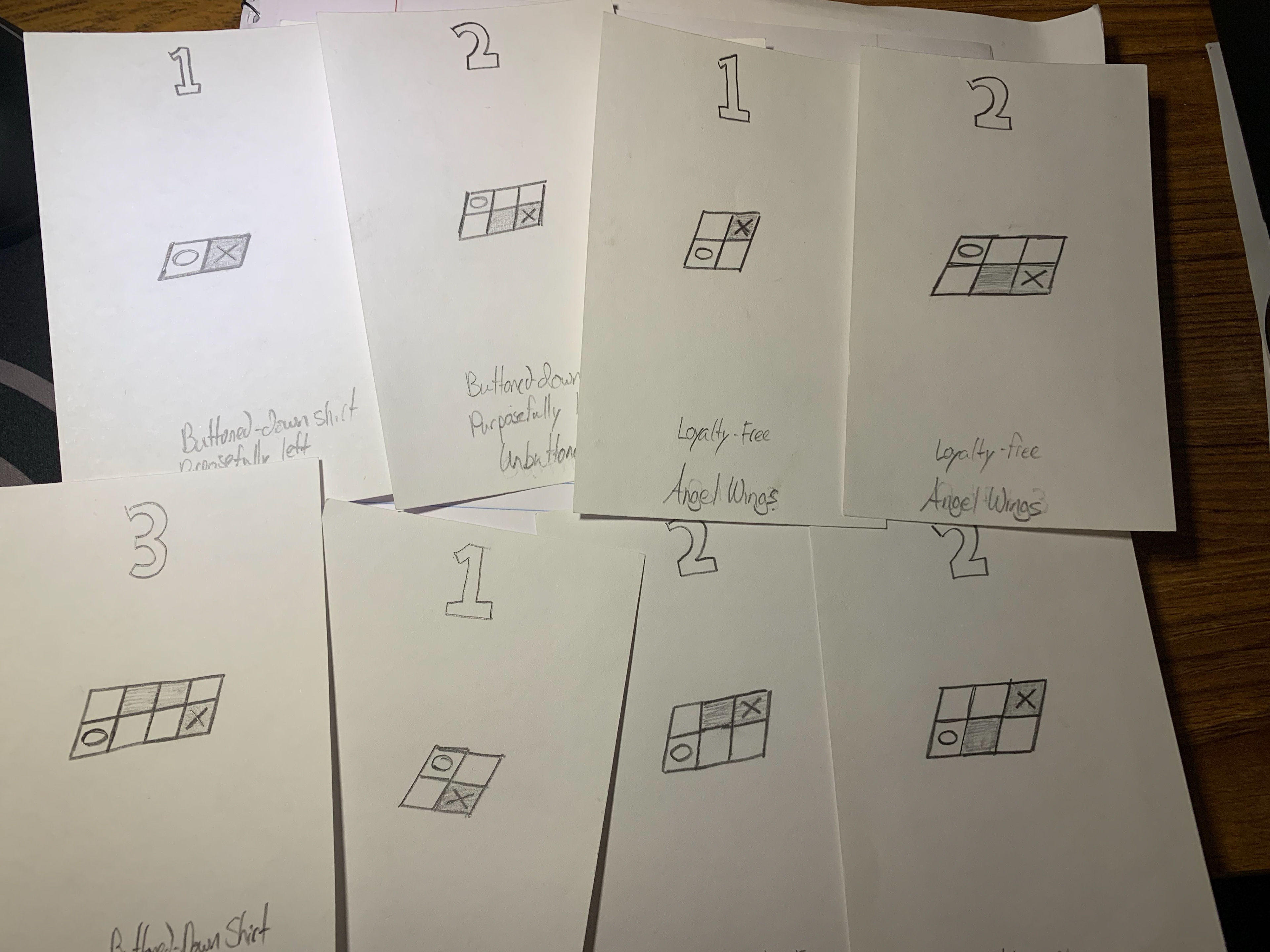